Fight Climate Change with Buy a Cask, Plant a Tree 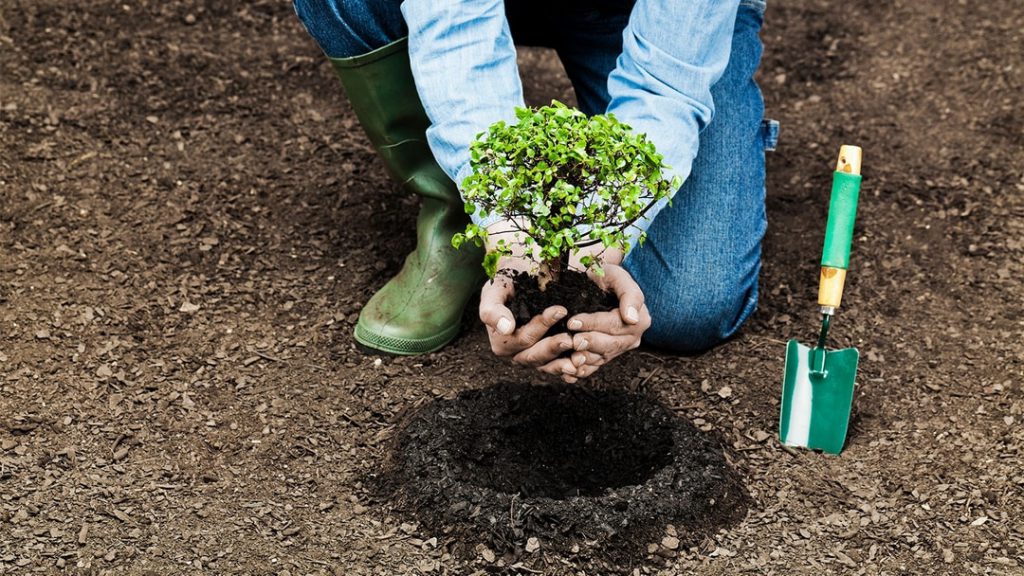 Now, you can invest in your own financial future as well as the future of our planet, with London Cask Company’s “buy a cask, plant a tree” initiative.

As a company, we’re as passionate about fighting climate change as we are about great whiskey, which is why we’ve partnered with More Trees and made a commitment to plant one tree per every cask of whiskey our customers purchase! Today, we’re here to talk about this fantastic programme and the incredible impact tree-planting can have in the battle against global warming.

The impact of deforestation

Deforestation is widely acknowledged to be one of the biggest drivers behind climate change due to the impact it has on the buildup of greenhouse gases in the Earth’s atmosphere. According to anti-deforestation website, The World Counts, an average of 28 million hectares of forest have been cut down every year since 2016. Frighteningly, this equates to one football field of trees destroyed every second.‍

As with most major climate change contributors, deforestation is a multi-faceted problem. The fuel consumed during mass deforestation adds to the world’s CO2 emissions, while our ever-diminishing forests mean there are fewer trees to absorb this problematic gas.

Planting more trees is a logical way to combat this issue, but few people realise to what extent it will help. Experts believe tree planting could be one of our most important weapons in the war against climate change. In fact, one environmental report suggests that mass tree planting “has mind-blowing potential” to tackle global warming, by working to reverse the enormous detrimental impact caused by decades of large-scale deforestation.

The benefits of planting trees

Trees – like all plants – absorb carbon dioxide (CO2) and emit oxygen via a process called photosynthesis, by which they make food for themselves in the form of simple sugars. They do this on a far larger scale than other plants due to their size, root spread, and long-life span. In fact, a single tree can absorb 0.3T of CO2 throughout its life cycle. To state the obvious, the more trees there are, the less CO2 is left to accumulate in the atmosphere. However, this isn’t the only way that replenishing the Earth’s forests helps to save the environment.

‍Our planet is on the verge of a biodiversity crisis. Though the human race accounts for just 0.01% of all life on Earth, we have caused the loss of 83% of all wild animals and 50% of all plants by destroying natural habitats like wetlands, grasslands, and forests. Life on earth is a delicately balanced network of organisms. The more species we lose, the more this balance is offset. We’re currently facing a situation where all life on earth is threatened, and on the brink of collapse. Planting trees works to combat this problem, by creating new habitats for millions of species of insects, plants, fungi, and animals.

It isn’t only non-human life that stands to benefit from replenishing our forests. According to the World Bank, forests contribute to the livelihoods of around 90% of the 1.2 billion people living in extreme poverty. Forests contribute to agriculture by supporting the planet’s natural water cycle, plus, they provide a wealth of nuts, berries, mushrooms, herbs, spices, gums, oils and other products that can be sold by rural communities. By planting more trees, we can help the world’s poorest people stave off poverty and generate income to support their families.

Where does London Cask Co. come in?

London Cask Company offers investors the chance to buy into the profitable world of high-grade whiskey ownership and enjoy lucrative returns of up to 13% per annum. We’re an award-winning, family-run company with a strong environmental ethos. In addition to minimising our own carbon footprint, we’re now offering investors the chance to give back to the planet and join the fight against climate change, with our “buy a cask, plant a tree” initiative. ‍

How does the initiative work? For every one of our whiskey casks purchased, a tree will be planted through the More Trees program in an area that’s been hard hit by deforestation. We’re extremely proud to have funded the planting of more than 100 trees so far, and we’re looking forward to watching this number grow!

Planting a tree is such a small, simple action that it’s difficult to grasp the positive impact it can have in the fight against climate change. The key is to remember that – through initiatives like “buy a cask, plant a tree” – many small, simple actions make a huge, positive difference.

Get in touch with the London Cask Co team today to talk about your next cask investment!