How Does Whiskey Get Its Flavour? 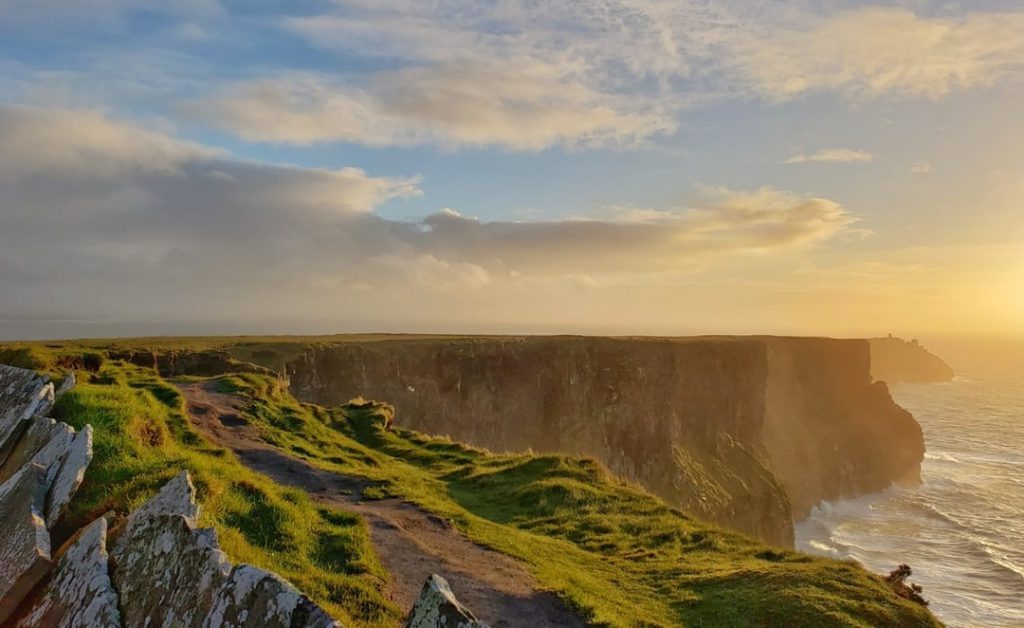 When contemplating the flavour of whiskey, some might assume that it is the ingredients that do most of the work. Although rye, barley, and corn whiskey may taste slightly different from one another the flavour actually derives from the cask that it is matured in.

The casks used to mature whiskey greatly vary and often even include those used for wine and even rum production. Depending on the cask, whiskey adopts various flavours and colours. For example, whiskey matured in Bordeaux casks typically takes on a deep red colour.

Whether you are interested in uncovering how whiskey gets its flavour or are considering investing in whiskey, we have shared a wealth of information with you here.

One of the most common casks that whiskey is aged in, white oak casks are free of resin channels that may give whiskey an unpleasant flavour. Instead, white oak provides a natural seal that prevents leaks, making it an ideal choice for storing whiskey for a prolonged period.

Like many other whiskey casks, white oak casks often cause the taste of whiskey to vary. For example, American white oak is a popular choice for a creamy finish, whereas European white oak has a fruity flavour.

White oak can also be charred before finishing to imbue the whiskey with a smoky flavour. They can be charred multiple times to produce larger batches of delicious smoky goodness.

Commonly reused throughout their lifespan, fresh white oak casks can be expensive.

A fortified wine hailing from Spain, sherry is matured in durable wooden barrels for approximately one to three years. Although maturing whiskey in a wine cask may sound counterintuitive, this method gives it a beautiful sweet note that is difficult to find elsewhere.

Producing different notes, flavours, and colours in each batch of whiskey, sherry casks are often resold to distilleries for the production of whiskey. In some instances, these casks provide a more significant profit than the sherry itself.

Commonly produced in the United States, bourbon whiskey originates from the Kentucky county of Bourbon.

Whiskey matured in bourbon barrels often takes on a beautiful golden colour. Boasting vanilla and caramel notes, bourbon casks are popular choices for maturing whiskey due to the unique flavours they produce.

After whiskey is matured for several months or even years, bourbon whiskey casks are often sold to beer companies. As the whiskey leaves behind a succulent taste, this soaks through to the beer being matured inside.

Choosing a new cask or a repurposed cask can alter the taste of the entire batch in new and unique ways and should be considered carefully when brewing or buying.

As selecting a cask is one of the most important parts of the whiskey-making process, if you are looking to invest in whiskey and would like to take advantage of our expert advice and guidance, feel free to give us a call today. 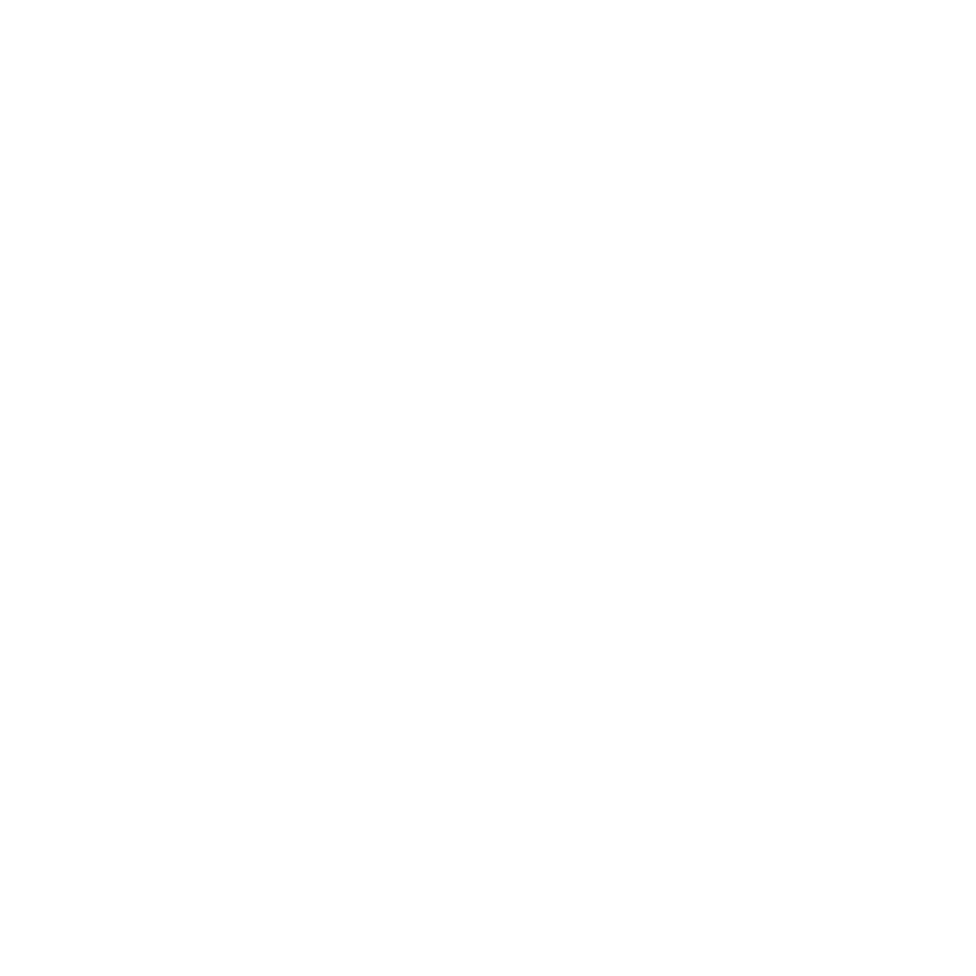